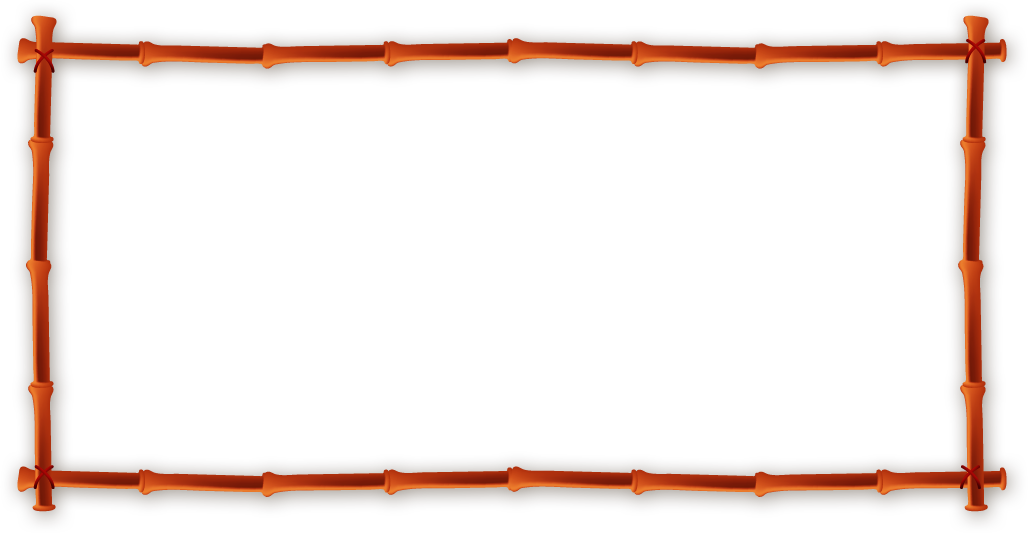 Tom, an American 30 something that has recently moved to Tokyo for what he thinks is just a temporary gig, struggles with feelings of isolation in a land where he doesn’t speak the language and all of his relationships play out online. He’s self-absorbed and pretends to be a cooler version of himself on the ‘net. Then he meets Saki, a free-spirited Japanese woman who teaches him about Tokyo and relating to others in a more personal way. She tries to help him live in the present and communicate with words, not text on a screen. Can he learn to relate to her, or is a make believe life on the web too tempting? 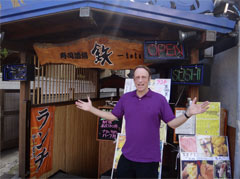 Technology has been developing at a rapid pace and the way we connect with people has also changed. I thought that making a film in Tokyo, which represents the epitome of technology, would be the perfect backdrop for the film. I also run an online dining guide for sushi, called Eatsushi.com, so I was able to tie in my passion for sushi with my desire to film in Tokyo.

We are all connected with phones, laptops, and tablets. Staying connected can be very addicting and also very lonely.  Many of us have thousands of online friends but don’t know our neighbors.

“Love in Tokyo” is about how we are connecting more and more “online” and less and less in person. Humans have a basic need to connect with other humans but there is an emptiness and loneliness that can occur when there is not enough face-to- face connection. Many of our “online friends” are people we’ve never even met in person. Sometimes we can get comfortable behind our screens and not venture out into real life.

The lyrics that I wrote in the theme song “Connection” sums up these feelings.

“I’m always trying to get a connection

Online World I feel so protected

I feel so lonely even though I’m connected

In the outside world I feel so rejected”

The lead character in the film, Tom, is a social media obsessed American who has thousands of online friends but still is very lonely. He meets a Japanese singer (who is a singer in real life) named Saki who is the opposite of Tom.  She has many friends and doesn’t care about connecting online. They are opposites and the film is about how they change each other for the better. 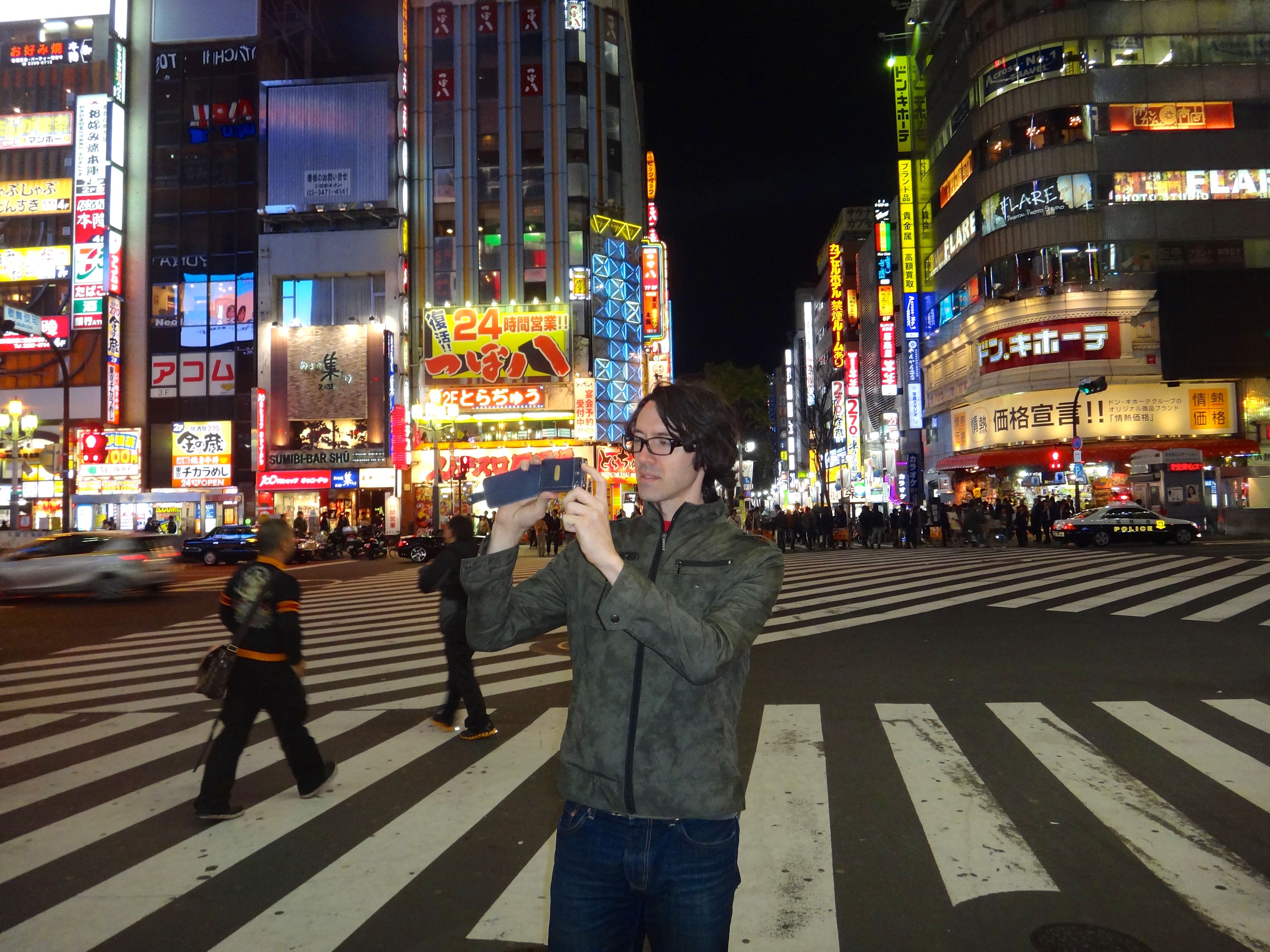 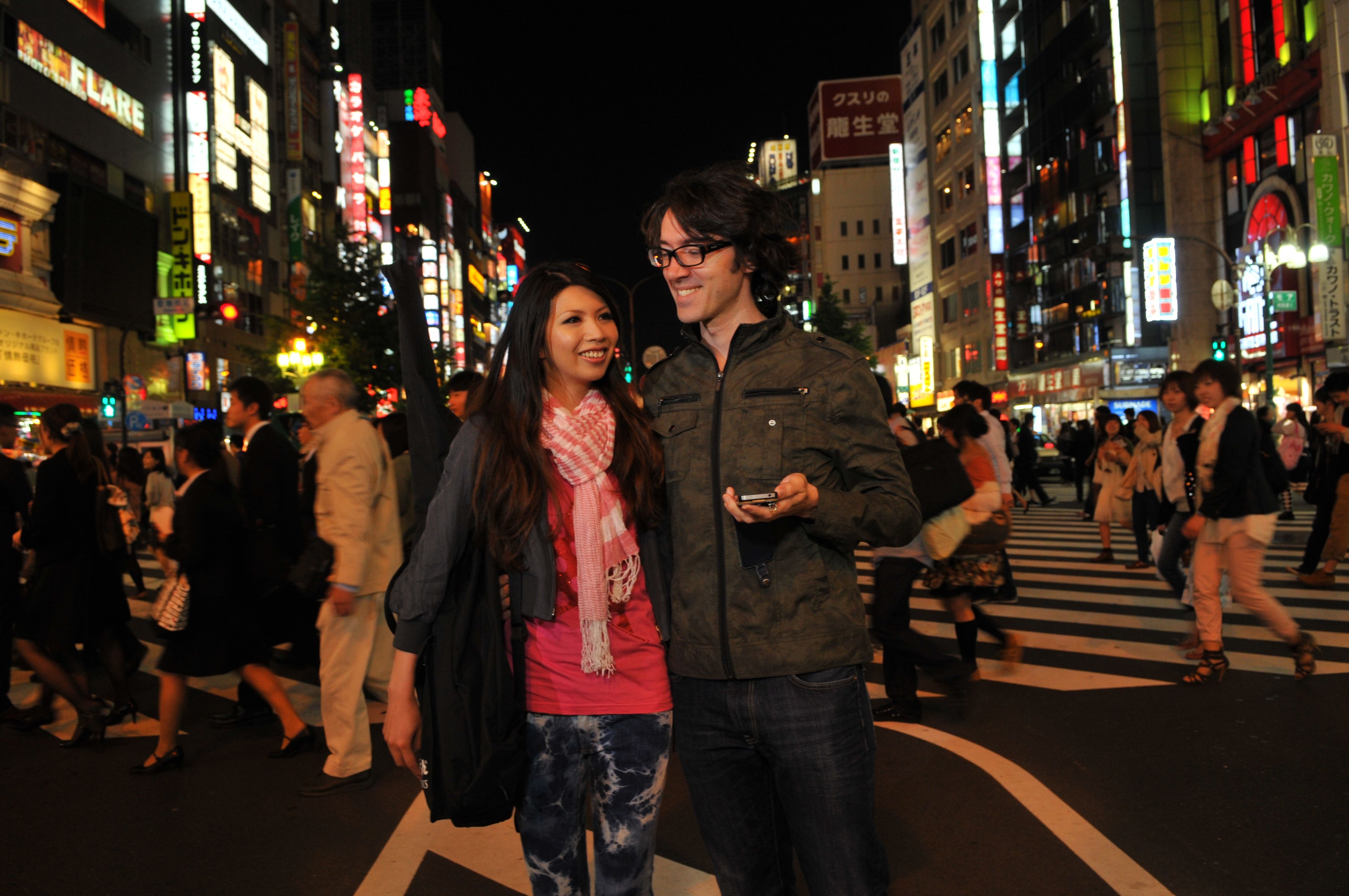 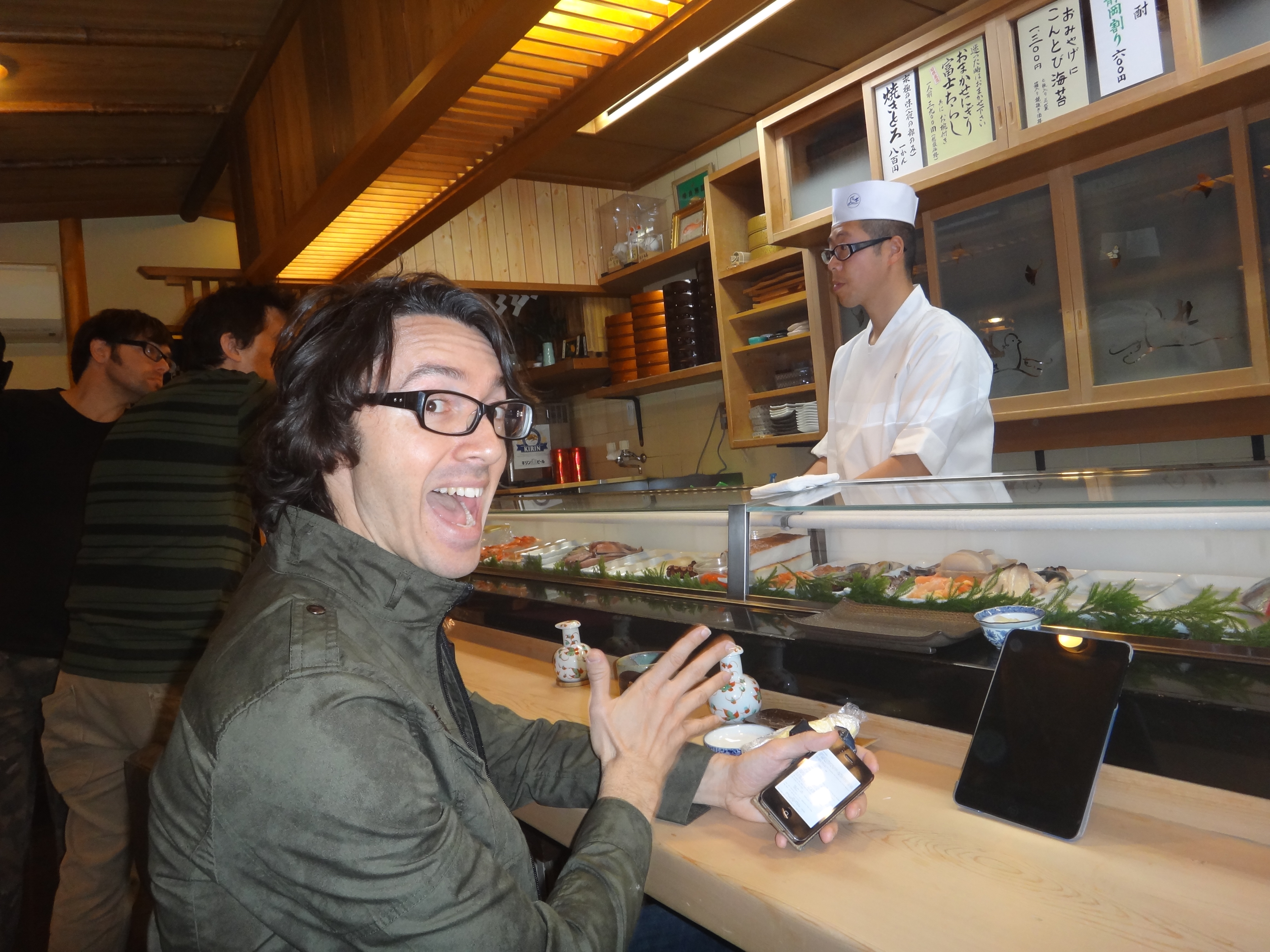 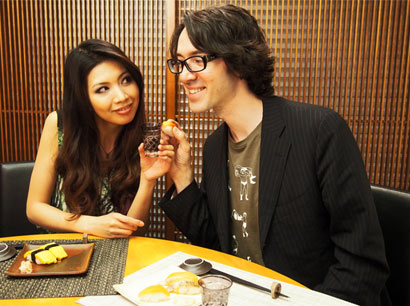 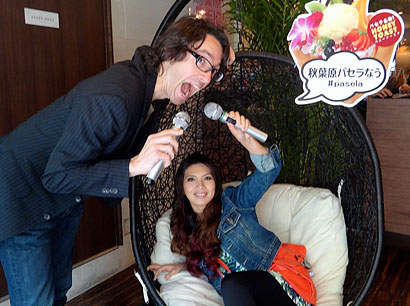 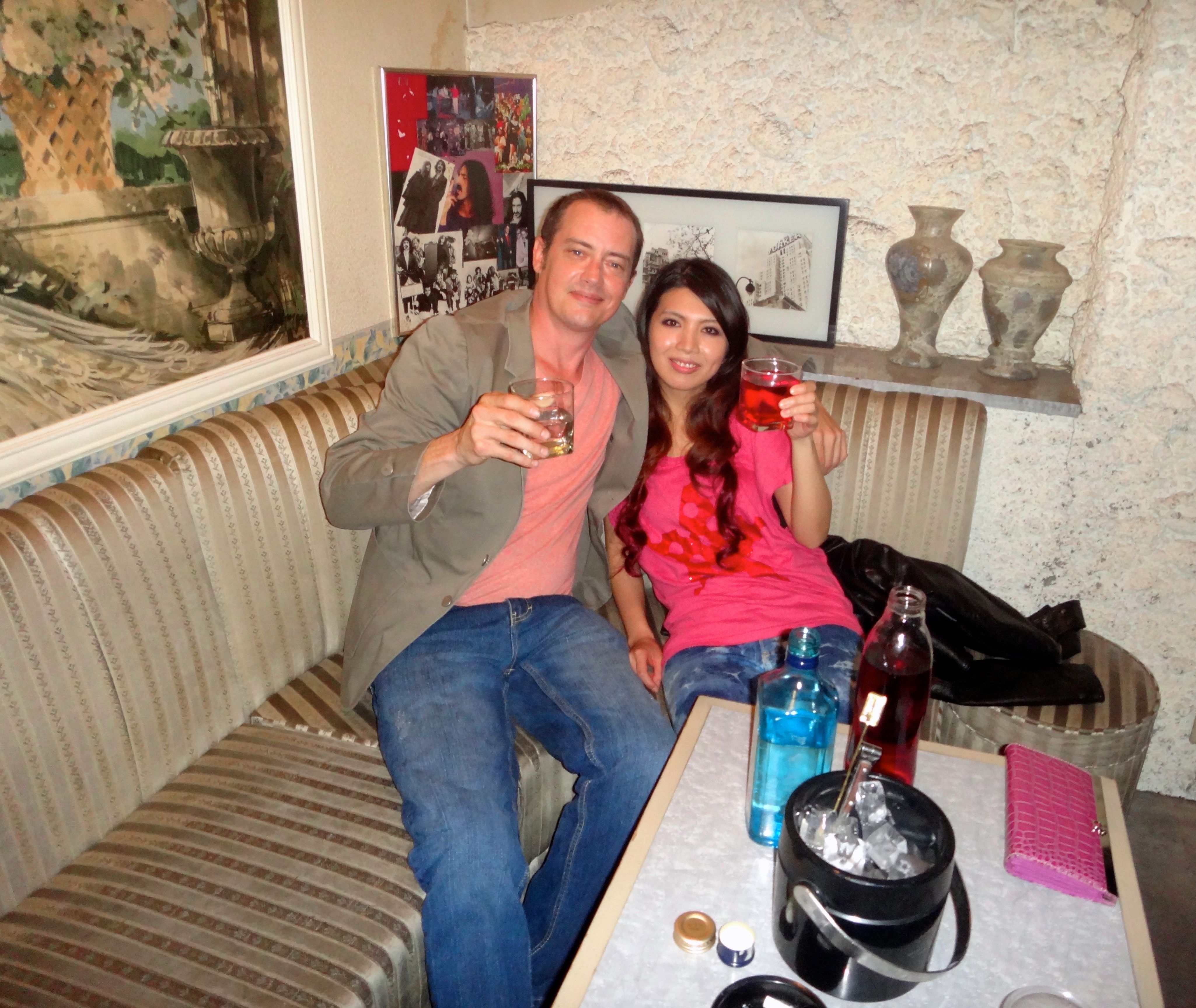 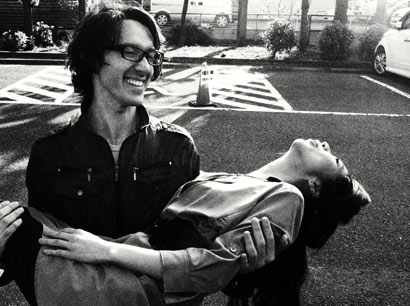 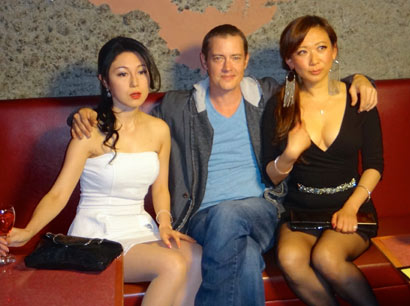 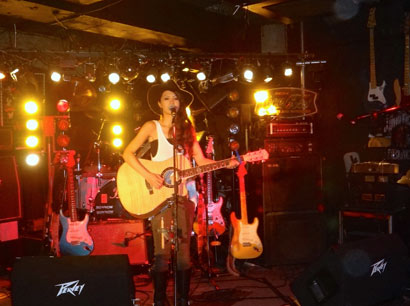 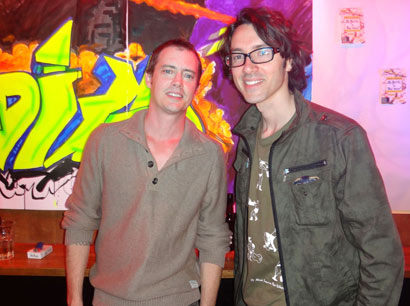 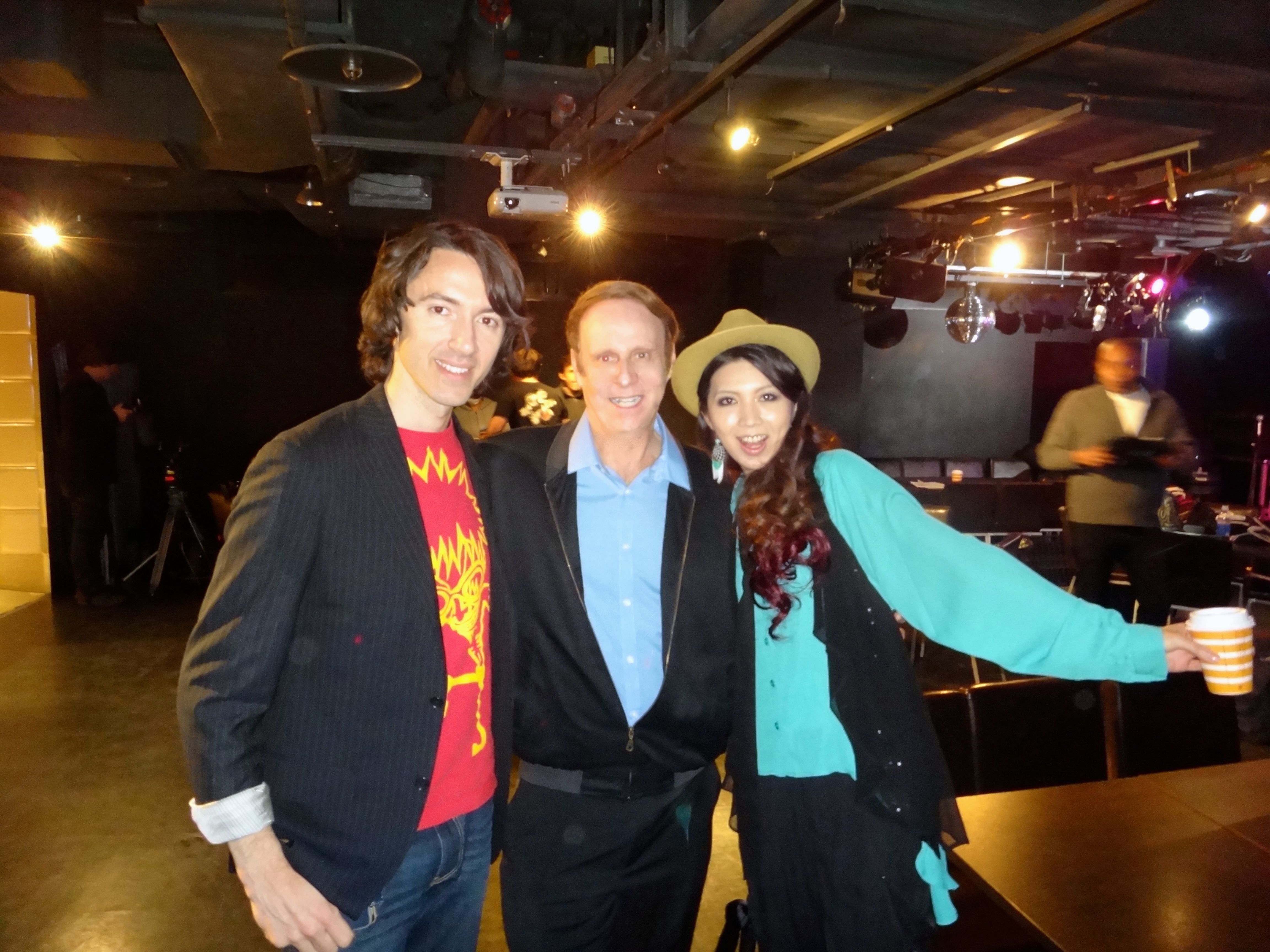 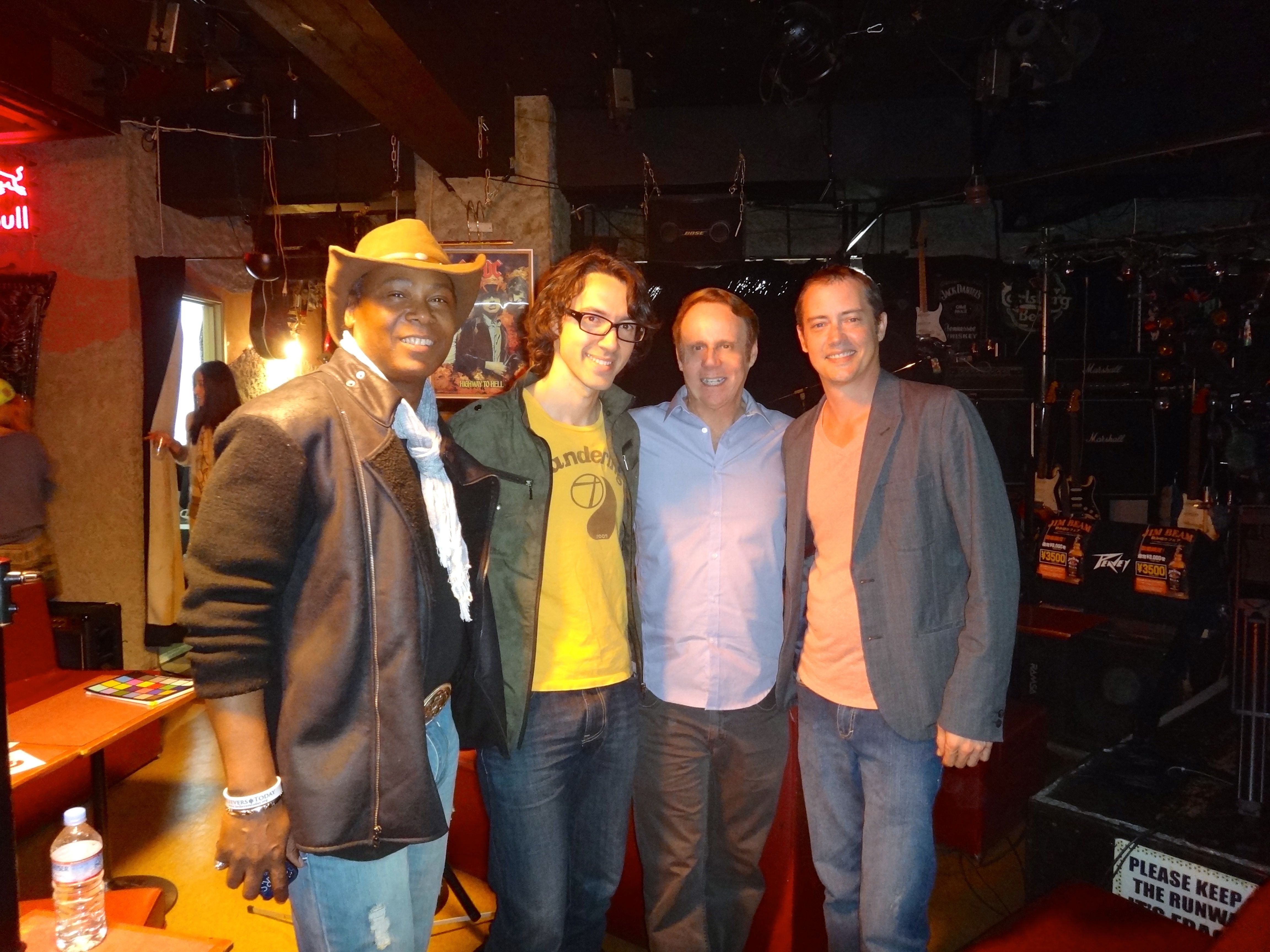